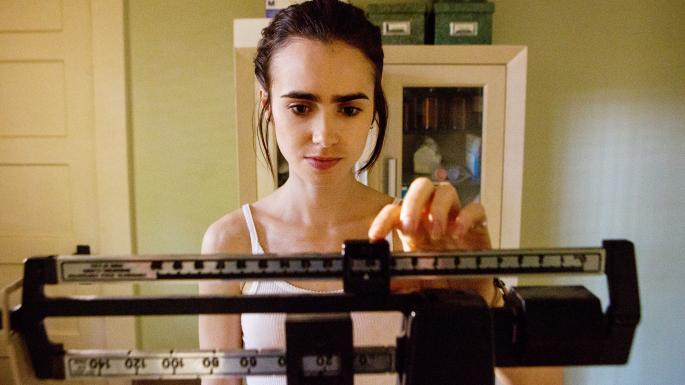 There is a movie about anorexia.

My biggest concern is letting a former sufferer get down to an anorexic weight after she has “recovered”.

My almost less big concern would be letting anyone else thin- down for a part like this. Oh actors do, like Tom Hanks, he got diabetes a few years later.

There are a lot of people who like to voyeur on mental health; we no doubt will see a few more odd movies shortly with purging into toilets or plastic bags or cutting holes out of themselves in the name of public interest. Some people even say it is useful. It destigmatises mental health (no it doesn’t); it inspires people to confess their difficulties (no it doesn’t) and it inspires sufferers to recover (no it doesn’t). I understand that some thinspiration idiots are rubbing their hands with glee about this movie and many might hope to learn some new tricks.

I understand that some people think it will be “triggering”

No doubt I will watch it, otherwise I won’t be able to comment if people ask me about it. But I would rather watch Planet Earth by David Attenborough to lift my spirits, rather than more behaviour which makes me sad and cross. I am exposed to enough human suffering for one lifetime even though my work is my passion, I need other things to remind me of the good and wonderful things in life. Recovery after all, is about tuning into other things in life, not endless infatuation with starving, emaciation, laxatives and purging.