An eating disorder is something that creeps up on an individual, sometimes gradually and sometimes suddenly. The eating disorder often starts well before someone even knows that their relationship with food has become poor. It can change over time from one form - such as starving - into another form of distress such as overeating. Recovery is possible for everyone with the right kind of help.

What is an Eating Disorder 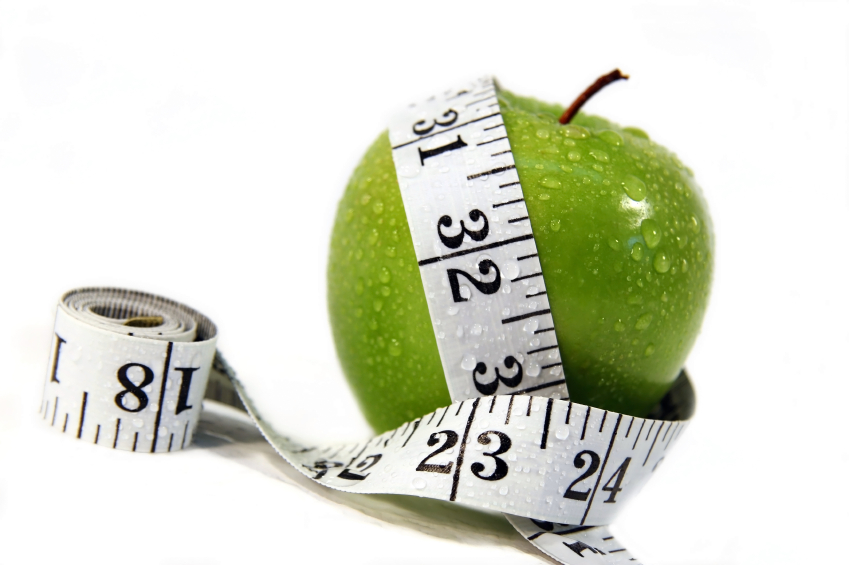 There are usually rigid rules around food.  Some folk don’t allow themselves to eat due to extreme fear and who therefore become emaciated. Some binge eat to the point of obesity, and some get rid of unwanted calories by purging.  There are many ways of expressing a faulty relationship with food . The names we give to the variants of eating disorders are: Anorexia Nervosa, usually but not always in people who are visibly underweight with excessive food restriction and sometimes purging as well. Bulimia Nervosa: in people whose weight is not abnormally low and who binge eat and purge or exercise excessively to control their calorie intake. Diabulimia is a variant of Bulimia Nervosa. A person with Diabetes Type 1 withholds injections of insulin which is needed for cells to utilise blood glucose. This leads to weight loss and has other dangerous long-term side effects because blood sugar levels remain too high. Orthorexia Nervosa; an eating disorder which begins as a way of healthy eating and which becomes obsessive to the point where someone’s quality of life is affected. Binge eating disorder or compulsive overeating: which can take the form of excessive overeating, people may feel out of control around food some or all of the time and feel unable to stop eating when they believe that they have eaten enough. Mixed picture eating disorders exist where a person has features of all of these disorders above. For example they might purge without having binged. They might restrict food but not be excessively underweight. Arfid (Avoidant and Restrictive Feeding Disorders) is a category of eating disorder not connected to concerns about shape and weight. An Arfid sufferer might be an abnormally picky eater or have fears of eating, fears about choking or early childhood trauma. Please don’t worry too much about eating disorder “categorisations” which have had different labels over time.  If a person doesn’t have a pure form of an eating disorder they fall into the category “Fednec” which means Feeding and Eating Disorders Not Elsewhere Categorised. An example is someone with bulimia who does not binge and purge often. Another example is someone who purges to control calories without having overeaten.  Another example is someone with anorexia who is not very underweight. There is even a form of eating disorder called Night Eating Syndrome. It doesn’t matter what “category” your eating problem is. If your relationship with food is poor, you deserve to have help. All eating disorders carry serious health risks, with effects on digestion, hormones, heart, liver and brain function. Dietary chaos also affects the brain chemicals associated mood and well-being, so it is normal for people with eating disturbance to be depressed, anxious, impulsive and obsessed. Anorexia has a high death rate and the rates of suicide among people with anorexia and bulimia are much higher than we would expect among age-matched normal eaters. For a full description of the effects of eating distress read the book Sick Enough by Dr Jennifer Gaudiani it is the best there is.

What An Eating Disorder Is Not

With all the current fuss about skinny celebrities, it is tempting to regard an eating disorder as vanity, weak willpower, attention seeking behaviour or even “just a phase”.  Eating disorders are complex mental-health problems which begin very simply, with a wish to be a little thinner and more attractive. However they morph over time into something more sinister.  Having said this, many people with eating disorders are not “mentally ill”, they are often high-functioning, sensitive, intelligent people. Many live normal lives, have normal relationships and do not have any other emotional problems.

Association is Not Cause

There is no single cause for any eating disorder. This may shock some people who look for causes in childhood experiences or traumas. What we do know is that there are several known risk factors which make it more likely that a person will develop an eating disorder. And there are known risk factors for specific types of eating disorder.  Someone with any kind of eating disorder is more likely to be sensitive, prone to anxiety, has high standards yet poor self-confidence. The reasons why these factors have come together in any one individual will be personal. Sometimes it is just an accident of birth and sometimes it is a build up of experiences.

Below are some of the known risk factors for eating disorders:

Eating disorders most commonly start off with dieting behaviour. You can read more about the effects and the psychology of dieting on our information page. Even though most eating disorders begin with a diet,  not all dieters will get an eating disorder.

So, What Causes An Eating Disorder?

The above list shows us that there is no one cause. ANY number of things can make someone vulnerable. When I see someone and go through their personal history as well as the history of their eating distress,  I can usually identify many risk factors.   I might see one member of a family who has considered themselves responsible for dealing with the feelings of other family members and trying to make it all better. I might see a build up of a lot of stress at school or at home. Often a person has struggled to cope and has not had good help or support from others. Many people with eating disorders have poor emotional resilience. For various reasons they might not know what they feel because they have given too much attention to the feelings of other people.  To stay safe. They might find it hard to notice their own bad feelings such as anger or fear because they fear the consequences of expressing these emotions. A child needs sensitive adults around him or her who provide a rich emotional vocabulary that she can use to make sense of the world around her. Lacking this, she might believe that “If I feel bad it is all my fault.” Fearing  emotions usually causes them to hide away only to do damage elsewhere in  life; you may find yourself turning to food to squash them down, or starving so you do not need to feel anything at all. Eating Disorders are a response to stress. Eating disorders don’t just happen; they are triggered into life most often at a time of stress such as when parents divorce or someone changes school. It starts as a small crisis of coping when a person feels vulnerable and might turn to dieting as a way to feel better or more popular.   Hidden inside,  we often find an exaggerated need for control, not just of  feelings, but also of how other people feel about us. People lacking good strategies to manage their feelings and who also have poor self confidence may also have problems getting their needs met in relationships and this adds to their stress. It is common for people with over-eating problems to be dependent on others for approval and they end up giving too much. Avoidant patterns of relating are more common in people with bulimia, which suggests that in their early relationships some needs for nurturing were not met and they carry a great deal of shame (which must be expelled) for having needs which feel undeserved. Anorexia is believed by experts to be (in part)  an expression of pain or deep sadness which cannot be expressed in words. This may not have come from something particularly major and it is not something of which the sufferer is aware. It takes sensitivity for a therapist to uncover the meaning of the issue past or present giving rise to this emotional pain. We can learn something about the things that have contributed to the growth of an eating disorder by looking at the behaviours and rituals of sufferers. If they have a strong need to be good by following strange diets or restricting certain kinds of food (like carbs) we might guess that something has caused them to feel contaminated or impure, deep inside. If they purge, they might driven by a false belief that purging is a good way to stop gaining weight, which is incorrect. If they binge eat, they could be demonstrating that somewhere in the past, they lost the ability to find better ways of managing the stress of day to day life. It is not too far-fetched to say that an eating disorder is a “thief of souls”. It steals the positive aspects of someone’s personality and uses these for its own survival. If you are creative, you will become creating in suppressing hunger. If you are persistent, you will persevere with overexercising no matter how much it hurts. In time, an eating disorder will interfere with normal aspects of life, such as work, education and relationships. This ultimately leads to a sort of spiritual void which must be filled with food or starved away. Most people with eating disorders find it hard to ask for help or accept help. This is for many reasons

What Can Be Done If You Can’t Treat “The Cause?”

Eating disorder treatment is not about finding the cause. They are also not about getting rid of symptoms like purging. It is holistic; physical, emotional and nutritional and above all designed to make someone happier, confident ,able to manage feelings,  have better relationships and find meaning and purpose in life. A person who is healed from their eating disorder will have a grounded self-worth that is not dependent on being a perfect body size but the or she will be able to take care of themselves with food because they are deserving. This is a big ask but it is do-able by someone who is properly trained. The ideal treatment of an eating disorder looks forwards not back . It includes teaching a vast array of new skills as well as doing psychological work using powerful change techniques such as EFT or Neuro-linguistic Programming as well as traditional Expanded Cognitive and counselling therapies.  Some understanding of childhood experiences is useful to start with and if there is trauma it must be healed with approaches that do not involve painful story telling.  A trusting and sound relationship between the sufferer and therapist is perhaps the most important thing of all since change will always involve resistance from time to time, as the eating disorder loosens its hold.

At NCFED we help people to thrive, not just survive.