They called the scale “the oracle”, and they lived in slavery to it. In the 1920s and the 1930s, the imposts, or weights horses, were a sign to carry in races generally ranged from 83 lbs to 130 or more, depending on the rank of the horse and the importance of the race. 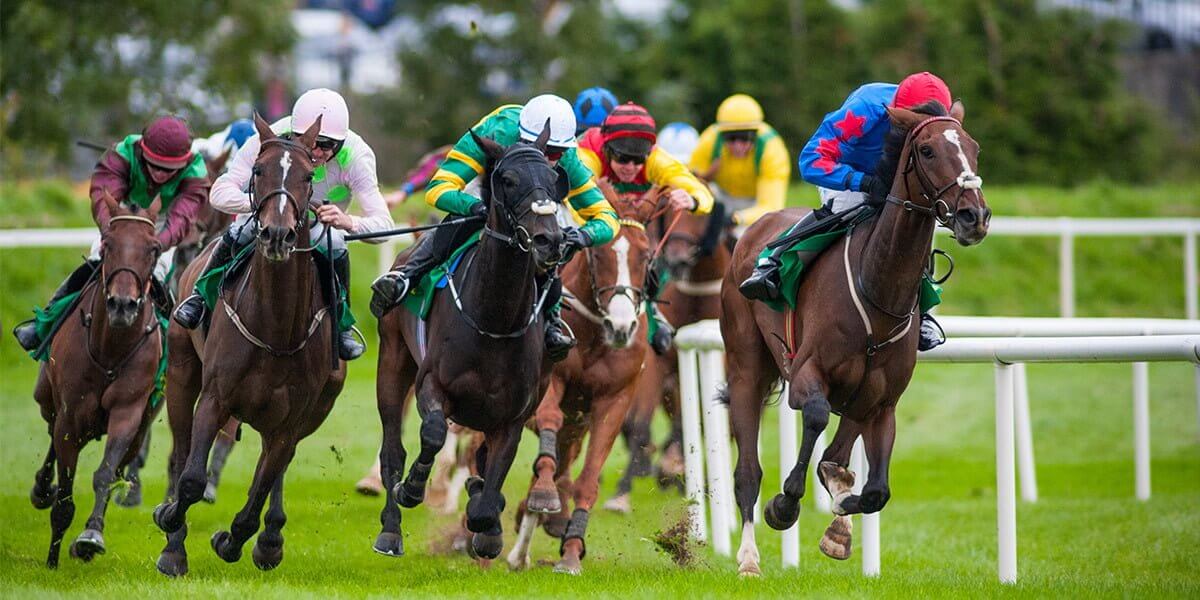