The Times today January 15th 2018 Bobby Clay former middle distance runner talks about her long time running efforts and its consequences in terms of osteoporosis and eating disorders . She has to take hormones to gain her period after failing to complete puberty because of her obsession with running, and to function as a normal woman d 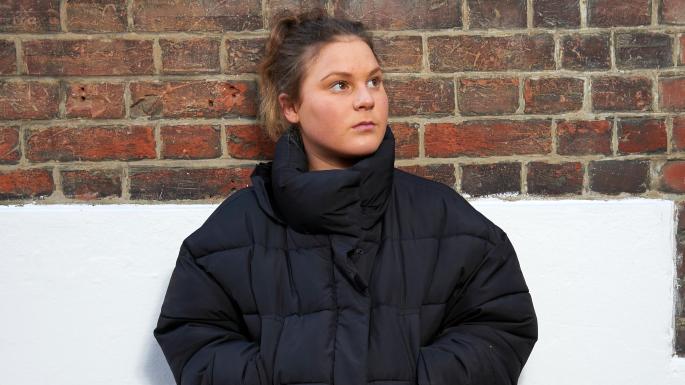 espite the weakened bones which might prevent her from being able to run around jump and play with her future children. She says to us, that there are many young women out there earning their medals and getting praise and encouragement from misguided coaches, but being much sicker than anyone can know. If you have a friend or a daughter who runs, find out if they are eating a proper diet, and find out whether they are menstruating, because many women in elite sports are not. Being thin is associated with success in long distance running but a large proportion of female distance runners are running away from demons, rather than running toward medals. And it is a big open secret that no one wants to talk about.